In this game you have to build what you see in the instruction booklet with blocks. It has 12 levels.

Use WASD to move, QE to rotate, B show instructions, Space to place block and R to rest

Credit to Fake Music Generator for the music

The GDWC3 years ago

Amazing game! I really enjoyed this concept and even though I was confused at first I had a lot of fun. Some of the latter levels felt more easy than some of the ones in the beginning, not sure if it was jut me who got more used to the game though. Overall a very fun game :D

I don't know if you've heard of Game Development World Championship before (gdwc2019) but it's a competition for indie game developers where they can submit their games and it's free! It's great if you want some more visibility for the game and it only takes a couple of minutes to join :)

The game is not just a joke it has more levels in it then just one.

This is great, made me laugh 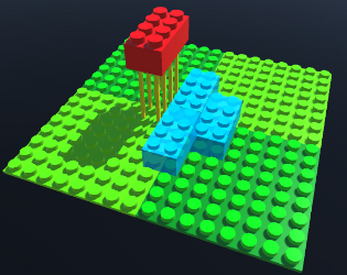 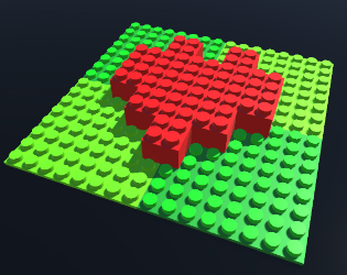 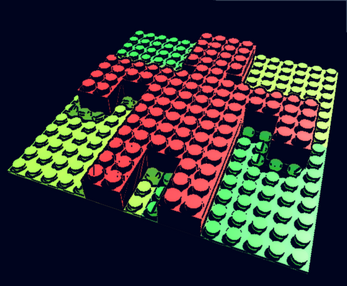